For the latest coronavirus care instructions and resources, please call our COVID-19 hotline at 208-381-9500. Find additional information and resources here and learn more about how we’re working to keep you healthy and safe. 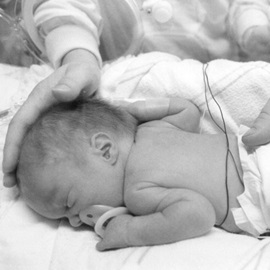